Jack and the Beanstalk

Where to play Jack and the Beanstalk 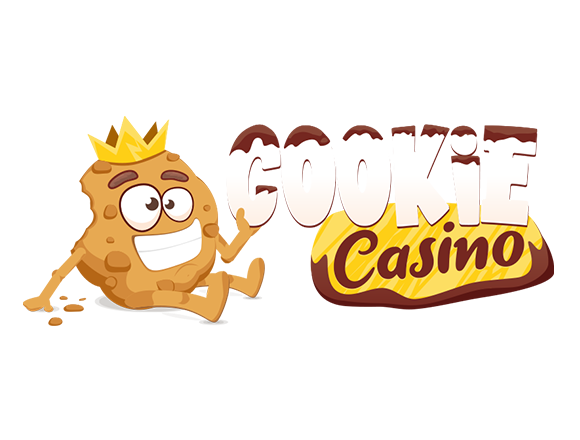 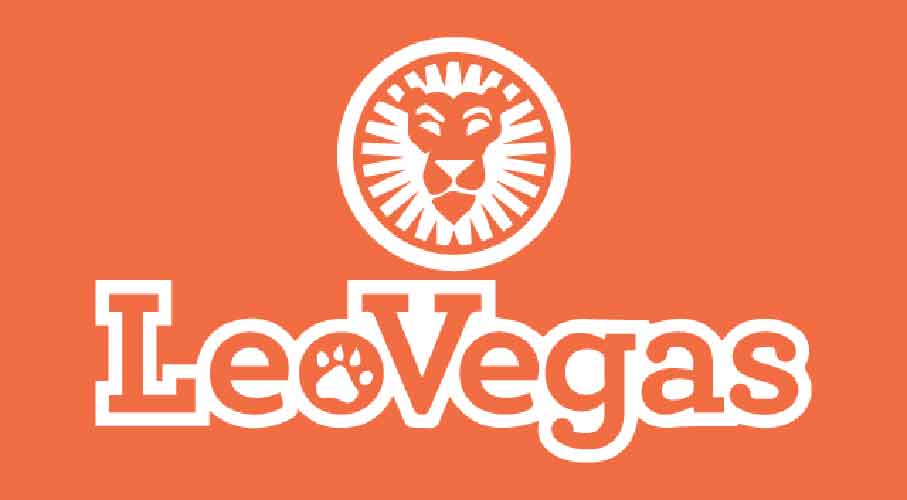 Play Now
Read Casino Review
The maximum Welcome Bonus of 1000 currency units will automatically be credited to the Bonus Account upon a successful deposit/s of 10 currency units or more. 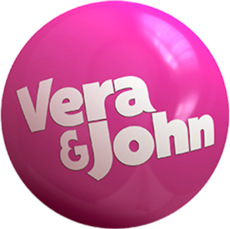 Up to €100 match Deposit Bonus

Play Now
Read Casino Review
A €40 casino bonus will be credited instantly to opted in customers when their first deposit of €10 or more has been made. Note that proof of address and additional documentation may be required before the bonus is credited.

Play Now
Read Casino Review
New players only. £88 is granted in FreePlay (FP). FP must be claimed within 48 hrs of receiving the email and expires after 14 days. FP wins are credited as bonus and capped at £15, exc. JP win. Bonus wins are capped at £500. 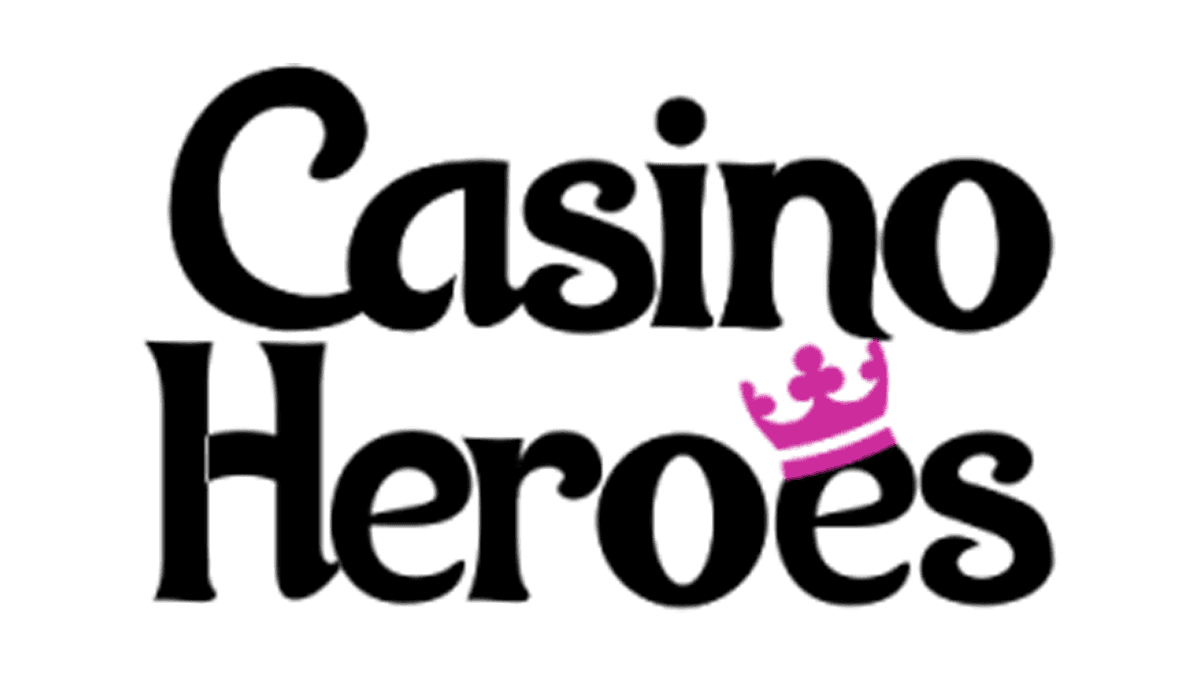 Play Now
Read Casino Review
Wagering on bonus + deposit is 40 times. Extra Spins will be paid 10 at a time over 5 days, the first 10 immediately after claiming the bonus. Wagering on Extra Spins is 20 times

Play Now
Read Casino Review
A minimum deposit of €10 is required to claim this bonus. Deposits via Neteller, Skrill or Paysafecard are excluded from this offer.

The Jack and the Beanstalk is a classic story that everyone was read as a child. Now that story has been turned into a 3D video slot machine game that players all over the world enjoy. The game opens with a short movie quality clip in which players are introduced to characters from the story.

The symbols used in this game are all taken from the story of the same name. This includes Jack himself as well as the beanstalk. Other symbols include a treasure chest of gold, a goat, keys, an axe, a chicken and watering cans. This game’s wild symbol is called a walking wild and is represented by an image of Jack and the beanstalk. Walking wilds, unlike other wilds, move across the reels after the reels have re-spun, making it easier for players to win big. When the walking wild reaches the end of whatever reel it is on, it will simply disappear. Any winnings that a player gets from the walking wild come with a multiplier that triples the amount they have won.

When a player collects three keys during the game they will see new wilds on the reels. Any wild that appears at this point becomes two stacked wilds. If a player manages to collect more than three keys the wild that appears becomes three stacked wild symbols. Collecting six keys gets players an expanding wild. This turns any other wilds that are on the screen into expanding wilds as well. Other special wild symbols in the game include a golden harp, hen and a bag of money. The golden harp is an expanding wild that comes into play when a player finds nine of the keys.

Free spins are earned when players get at least three of the treasure chest symbols on the screen at once. Players are then permitted to spin the reels 10 times for free. During the free spins is when players have a shot at collecting the keys they need to unlock the stacked wilds mentioned above.

Collecting the keys is part of the bonus feature in the game known as the Treasure Collection. This is a mini game itself and many players find it as fun as Jack and the Beanstalk itself.

Though there is no progressive jackpot tied to this game it sells itself on the fact that almost every slot machine player is familiar with the story. 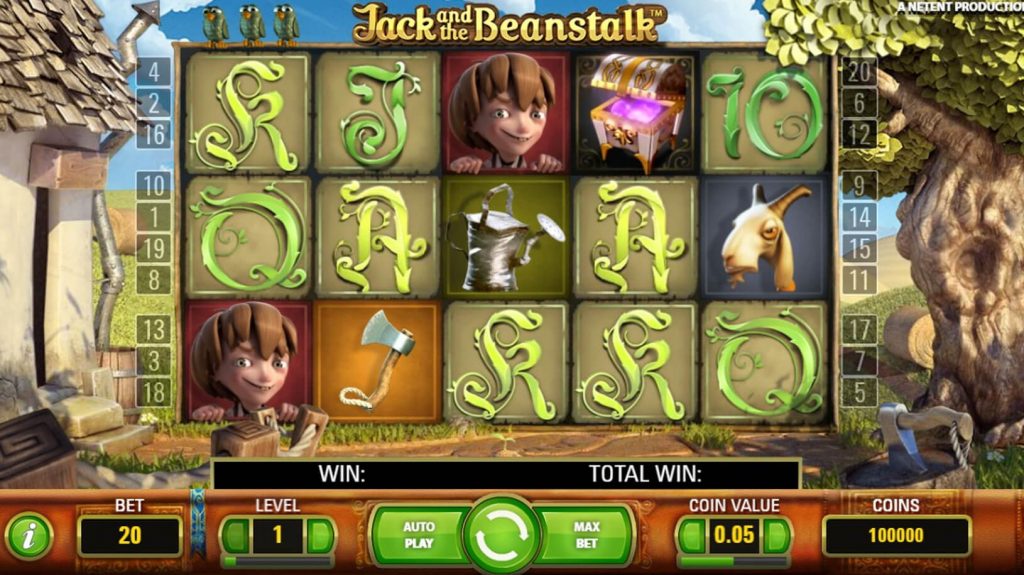